The Work of the Spider 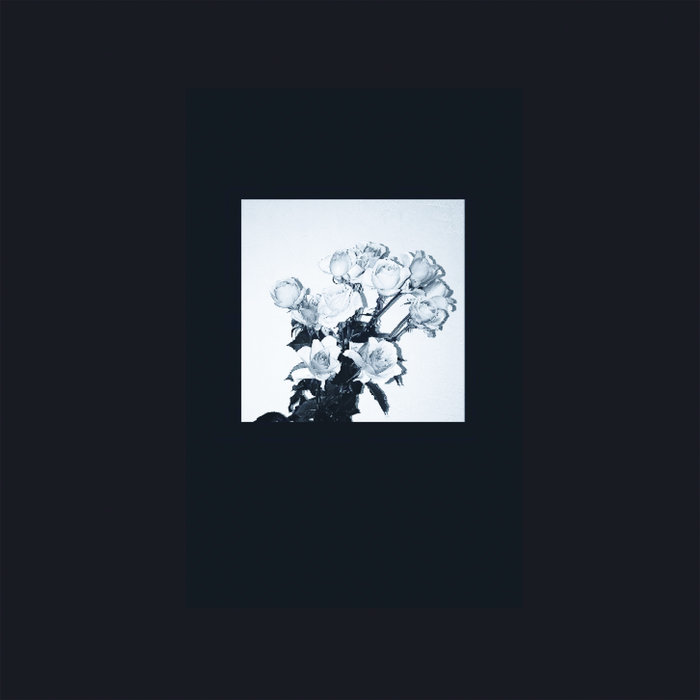 Andreas Brandal, prolific sound artist from Norway takes us on a journey inspired by Hungarian director Bela Tarr’s cinematic universe. The Work of the Spider’s six compositions are beautifully woven with great love for detail. Dynamic arrangements creating an atmosphere full of intensity and dark textural soundscapes draw the listener into Brandal’s soundtrack to his own film.

Recorded in Berlin, Santa Pola, and Bergen in summer 2017.

About the artist:
Andreas Brandal is from Bergen, Norway. He has been making music with various bands and projects since the late 80’s. In 1994 he released his first recording as a solo artist, a cassette-single titled “Tape 1”, followed in 1995 by 2 more cassettes. In 1996 he released his first vinyl single “Better Than Casters” on his own label.

In 1997 the label Smalltown Supersound released a split vinyl single with Andreas Brandal and Bruce Russell (The Dead C / A Handful Of Dust). In 1998 Andreas and fellow musician Jarle Nordvik formed the improv duo Larmoyant. This project released one LP, participated on “Le Jazz Non – A Compilation of Norwegian Noise”, and and played several concerts.

In 2005 Andreas released his first solo CD, “Drive Home With a Hammer” on the Ukrainian label Quasi Pop, and since then he has released many tapes and CD-R’s through various labels worldwide. In 2009 his first solo LP, titled “Reverse the Night”, was released by the German label Droehnhaus.

Besides Larmoyant and his solo-work, Andreas is involved in various other bands and duo-projects, including: Russian For Chairs (with Sindre Bjerga and Artem Bezukladnikov), Torture Gnosis (with Dave Obm), Lupus Golem (with Hans Kristian Senneseth and Bjørn Kåre Berentsen), Drevne Bolesti (with Neven Smrznik), Museums Of Sleep (with Cole Peters), House Of Bats (with Robert Meldrum), Men Of Science (with Matthew Himes) and Jabber Garland (with Sindre Bjerga). The more harsh side of Andreas Brandal’s sounds can be found in the projects Flesh Coffin, Hour Of the Wolf and Avmakt.

In 2007 he started a (now defunct) small CD-R / Mp3-label together with Hans Kristian Senneseth and Jarle Nordvik, called Twilight Luggage. He is also a part of the Bosnian noise-label Zvukovina.